$200 Million! That’s how much it cost to build Livestrong Sporting Park and the KCIIE chapter had a unique opportunity to tour this amazing facility on July 12th and get a behind the scenes look at the operations. The complex was truly built with the customer experience in mind – from the “fast taps” that can drain a full keg in 15 minutes to the 25’ x 84’, 16mm video screen, which is the largest 16mm screen in the world. Videos are also taken and reviewed before, during, and after the game to monitor the flows at the concession stands, clubs, and parking, so that adjustments can be made. The stadium can accommodate soccer, football, and rugby games, as well as concerts – recently they laid 110,000 square feet of raised decking on the field for a concert, complete with a sub air system.

The seating on each side of the stadium has its own pitch and three sides are level with the field. It’s also designed for future expansion – the roof on the sides can be lifted so that 8000 seats can be added. The technology is also quite impressive – an HD lighting system, 120 HD security cameras, and 250 wifi hotspots. Even in case of an emergency, each TV will display evacuation procedures and directions from the point of that TV.

The technology also extends to the locker room. Those 120 cameras….well, they also capture the action on the field and that can later be accessed on a smart board in the locker room, so that plays can be reviewed. Even the players each wear heart rate monitors at all times, so that their nutrients can be checked. They then each have their own “recipe” and schedule for the shakes they drink to maintain their nutrition!

Thank you to Chris Wyche, Executive Vice President of Operations and our tour guide! 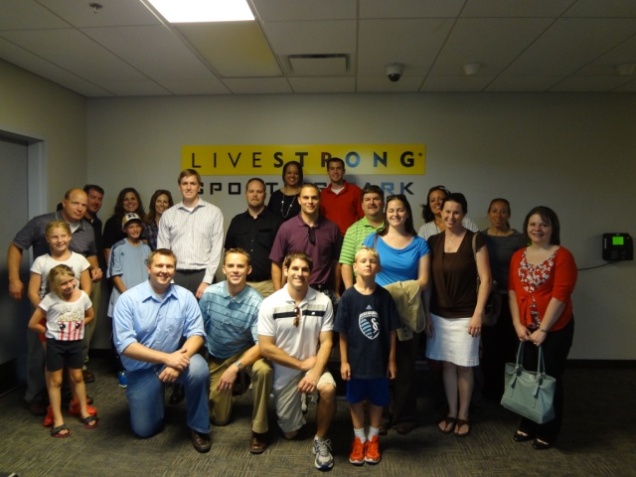 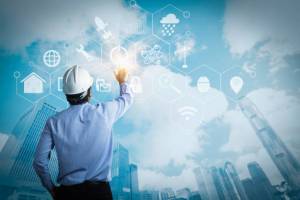 If you’re interested in getting involved or would like more information on the Greater Kansas City chapter of IISE, please contact Chapter President Emmett Hull (kansascityiie@gmail.com)